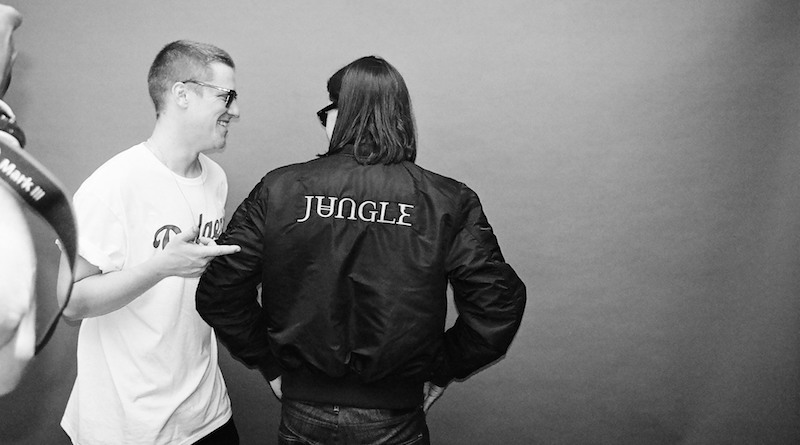 Jungle, who hit fame in 2014 with hits such as ‘Busy Earnin’ and ‘Lucky I Got What I Want’, have recently been flitting back and forth between the UK and US to test our new material and complete the final recording stages of their new album.

Speaking of the new record, they describe it as a “post-apocalyptic radio station playing break-up songs. It’s like you’re tuning into a fucked -up station, catching little bits”.

The as-of-yet untitled sophomore release follows 2014’s critically acclaimed, self-titled release and is due for release at some point this year – with the group set to drop the lead single in the coming weeks.

Full list of tour dates and ticket information as follows:

Tickets for all UK dates go on sale Monday 12 February at 9am.