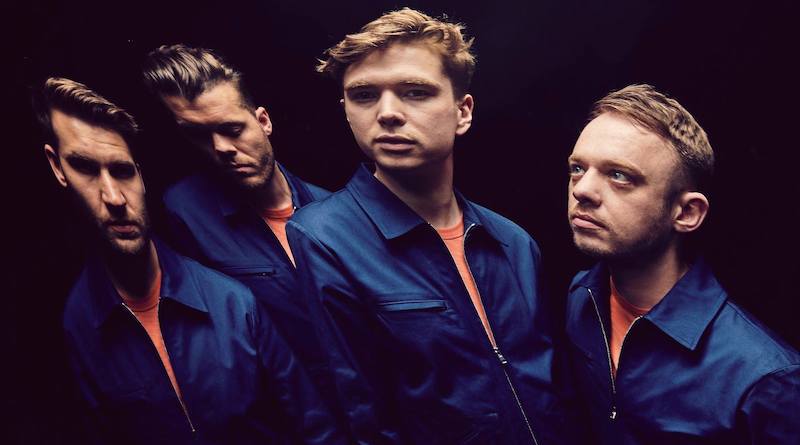 Following the release of recent album A Fever Dream, Everything Everything have announced a UK tour for March 2018.

Everything Everything will be kicking off their seven-date stretch of the UK aspect of their tour in Norwich, before continuing on to Birmingham’s own O2 Academy on March 2nd. The tour will end at Alexandra Palace – making it one of their biggest headline shows to date.

Having played together since 2007, Everything Everything have now celebrated over ten years of successful music and touring across the country, as well as Europe. They were nominated for the Mercury Prize for their first album, Man Alive, back in 2010, and the group has far from lost that spark that makes them stand out.

A Fever Dream is a thought-provoking, futuristic sequence of songs that celebrates everything unique about the band. Always pushing a different angle in music, supported by controlled vocals and catchy backing music, Everything Everything, deserves every bit of recognition they get. Check out one of the songs from the album, ‘Desire’, below.