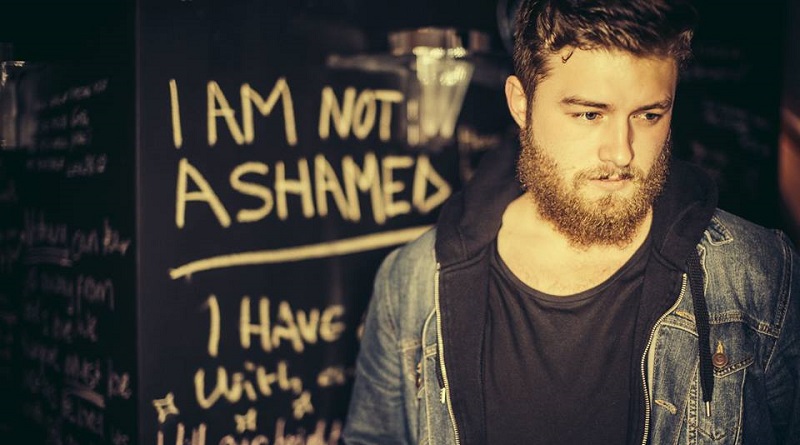 With several Universities in Birmingham, there is an absolute wealth of talent waiting to be tapped in the student population. Which is exactly what New Street Records, a record label set up by students at the University of Birmingham, are all about. I caught up with their first signing: second year student Sam Jackson on life since getting signed, what influences his music and what it’s like trying to crack the Brum scene.

I meet Sam in the Bramall Music Building foyer, a seemingly fitting location on campus for a music interview. Cracking straight down to business, I ask about his influences and what has inspired him in his music. “From when I was a kid growing up, the things I remember listening to are things my parents used to play – my Dad especially used to the play the Dixie Chics, Springsteen – was a classic, but he also used to play Jazz and Blues… Thin Lizzy and all these 70s rock bands”. But Sam also concedes that a heady mix of hip hop, rock and metal when he was younger left their mark, too. “I started off listening to hip-hop and rap, and then I went into hardcore death metal… Slipknot, all that kind of thing”. It was John Mayer, however, that was the turning point for Sam starting to explore and develop his own musical voice. “A friend introduced me to John Mayer, when I was about 15. I was just starting to learn guitar at the time… and from there I started to explore lots of different things.” Sam also cites americana-infused duo The Civil Wars as a large influence on his sound, providing a lot of the “deep south, gospel” sound which is very audible in Sam’s own tracks. Sam is very clear, though, on what kind of ‘country’ music he wants to be associated with – namely not “bluegrass… or cheesey country pop”. 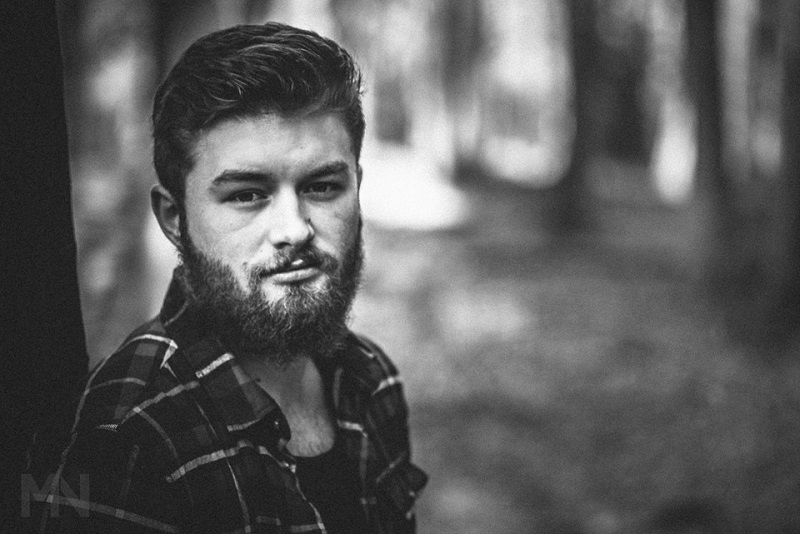 But through all of these (broadly speaking) ‘country’ influences, Sam sees it all as a journey which has culminated in his own sound: “finding my way out of that and seeing where I am – what do I like from that, what do I not like from that”. Leading up to the recording of his (soon to be released!) new EP Strangers Again, Sam says that his listening has taken a much more 70s turn, listening to the likes of The Eagles and Bob Seger.

I ask Sam about lyrics, a part of the creative process that he isn’t so keen on. “I don’t like writing lyrics… sometimes I find I get stuck in clichés – or sometimes I think ‘this is a little bit too simple, a bit too open’”. But despite him being self-critical about his lyrics, fans often tell him things like “I really love your lyrics, they’re just so open and I really connect with them”. Sam says that where subject is concerned, sometimes he focuses on a subject closely linked to his own life: “the two tracks I’ve got on iTunes, they’re very much out of a single experience… which was a break-up”. But Sam doesn’t always write about personal life experiences, he also writes lyrics which are inspired by the tone of the music which has already taken shape: “I have a song called Gonna be Trouble, which is inspired by a couple of tracks… it’s kind of about these guys going out and wrecking stuff – and that’s not really my kind of vibe! The lyrics are very much inspired by the music. So wherever the music is, is where the lyrics are”.

I ask about how life has changed since getting signed by New Street Records, and how that has affected his songs and his songwriting. He explains that last year and pre-being signed he was “quite prolific” in his songwriting, but that he forced himself to take a break so that he could concentrate on recording them and gigging them. Sam explains that the more songs he writes, the more he then discards, but he had to focus on the songs he had since “you can’t market something like that… because no one will be able to listen to it because you won’t be recording it. You’ll be like ‘that’s not as good as the stuff you’ve just written’ and you’re not appreciating the stuff you’ve got already.” He explains that he has to think about his audience: “It kind of puts a dampener on your audience – it’s like when you’ve gone to a performance, and the artists comes out and says ‘no, that wasn’t very good’, then everyone goes ‘oh, but we thought it was great’”. 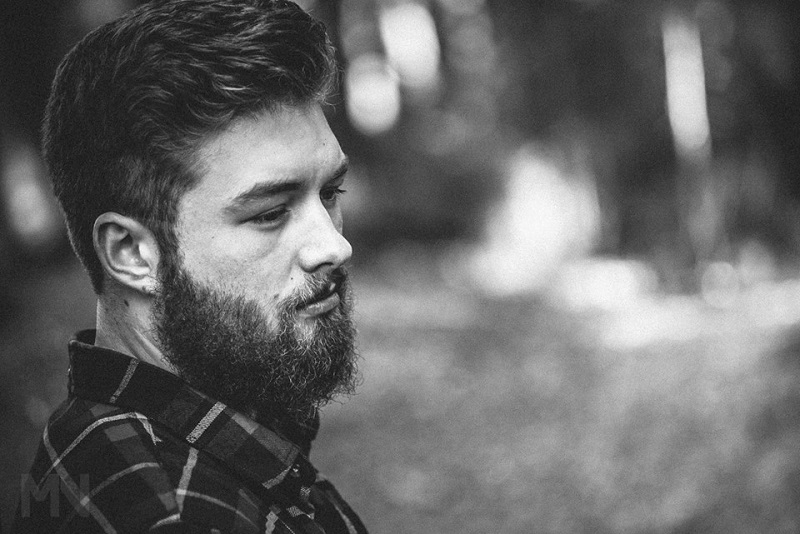 We go on to talk about the Birmingham music scene, and what it’s like to be a part of. I’m especially keen to hear about Sam’s experiences before he got signed. I’d read prior to our interview that in Sam’s experience being signed had helped immeasurably in getting gigs – namely having some PR and a label behind him, rather than being at the mercy of promoters. “Last year was really tough… as an unsigned acoustic artist – there’s so many of us – you’re really struggling to make yourself distinguishable from everybody else”. He says that in Bracknell, his home town where he knows the owners of the one local venue, “I can get a gig anytime, but no-one’s going to turn up.” Once in Birmingham, and not wanting to get stuck in Selly Oak, he found that even though there are lots of venues, getting gigs was difficult. He says “you’ve got promoters like ‘you’ve got to the bring a crowd’… but when nobody knows who you are, and your friends, who may have already seen you three times, say ‘I have seen you, I don’t need to see it again’, there is a difficult culture; it’s difficult to get a gig and for it to be worthwhile”. But he describes it as the “grind”, and it certainly seems as though he’s in it for the long haul; and Sam certainly has his feet on the ground – “you see people who’re 19, and they’re there. Okay, cool, fair enough, but that isn’t the norm”.

With a new EP Strangers Again on the way, some great tunes already doing the rounds on Soundcloud, Spotify & iTunes – and some big gigs in the pipeline – Sam Jackson is one to watch.