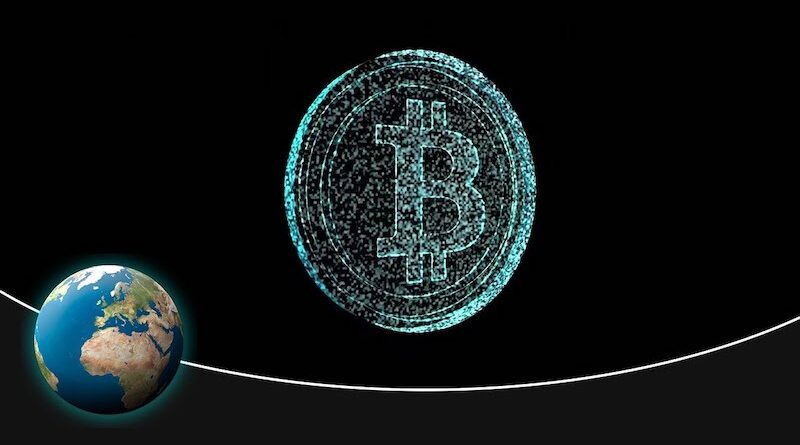 Bitcoin and blockchain are definitely two of the biggest innovations of the last decade or so. Chances are that even if you do not know what they are, you will have heard of them at least.

Blockchain has huge potential in various walks of life, from healthcare to insurance to banking to governance, and while it is still some time before we see it pervade all parts of our lives, these are nevertheless exciting times at the moment if you are a distributed ledger nerd. Bitcoin has become the buzzword for cryptocurrencies, which have been gaining more and more attention and traction over the last few years. PayPal, for example, will soon allow bitcoin and other cryptocurrencies to be used on its platform. Bitcoin casino is another new innovation which has become quite popular, where players can make deposits and withdraw winnings in the form of cryptocurrencies. All of these advances show how popular cryptocurrencies have become, and the biggest example of that can be seen in popular culture, with more and more movies and shows being based on blockchain and crypto.

Thus, here are some of the best movies based on these innovations for you to watch this month –

Bitcoin: The End of Money As We Know It

This 60-minute long film, created in 2014 by Torsten Hoffman, has become a must-watch for anyone looking for an introduction to the world of bitcoin and cryptocurrencies. It features multiple interviews with experts in the field of blockchain, as well as cryptocurrency investors, creators and influencers, to give the audience an in-depth idea of how and why cryptocurrencies came into existence, what are the aims and how we can expect things to develop over the next few years.

Trust Machine – The Story of Blockchain

‘Trust Machine’ is a unique documentary, in that it is the first movie to be funded and distributed through blockchain. Of course, no prizes for guessing what the focus of the movie itself is – blockchain. The documentary had some teething problems getting off the ground, but it also shows the power of blockchain, being able to fund a project like a movie. The film also talks about this in some detail, showing how blockchain has the potential to tackle a plethora of global problems and issues such as hunger and income inequality. It also explores the development and evolution of blockchain, and as a result, cryptocurrencies.

The Rise and Rise of Bitcoin

Bitcoin has remained the most popular cryptocurrency out there, even though it is a pretty volatile asset in terms of price. Bitcoin has seen huge surges followed by crashes, but that has not stopped people from buying it as a speculative asset or even as an investment. This documentary talks about the popularity of Bitcoin – how and why it is the number 1 cryptocurrency today. Interviews and features with multiple individuals and companies that have played important roles in the expansion of Bitcoin are also a part of this documentary.

‘Life on Bitcoin’ is actually the story of a social experiment, where a couple, Austin and Becky, decide to forego all other means of payment – bank accounts, cash, cheques and credit cards, and only use cryptocurrencies in their day-to-day lives. It is an interesting look into a world where cryptocurrencies are the only form of payment, and this 100-day journey makes for compelling viewing.

This documentary focuses on the various benefits that Bitcoin may bring for society. It uses the examples of earlier innovations in finance and technology to make the point that while early adopters of those developments were ridiculed, all of them are now part of our daily lives, which could be the case with cryptocurrencies as well, so it is important to know how this could add to our lives.