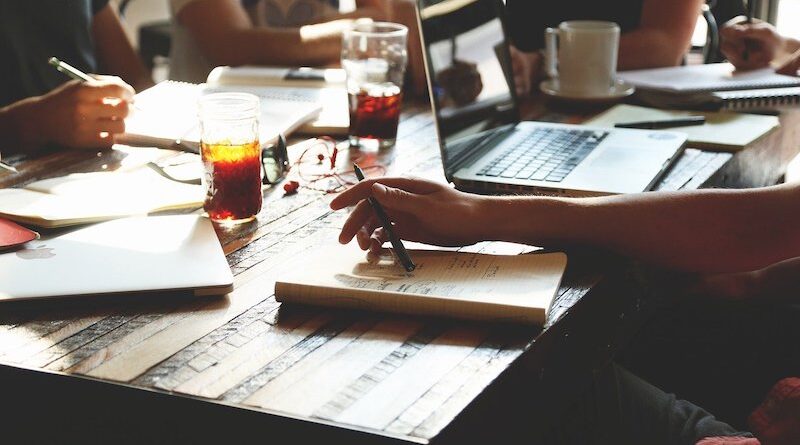 Young professionals may be somewhat nervous about networking. Approaching someone at an event can be nerve-racking, especially if you have never done it before. To help recent graduates and early-year professionals out, here are some of the best cities to network in – and some tips to do it better.

Most cities in the UK have networking events to take advantage of, but some of them are especially good for new graduates and young professionals.

London is the beating heart of professional life in the UK, attracting top companies and businesses from around the world. High salaries and lifetime careers can be found in London. Even a quick glance at the jobs in London available on Jobrapido highlight the different industries thriving in the city, from engineering to finance and pharmacology, it is all going on in London City.

Edinburgh is one of the best cities to network if you are seeking a job in technology. The city is home to multiple tech companies. Anyone based north of Hadrian’s Wall should look for networking events in Edinburgh to try and supercharge their career.

Often branded as the London of the north, Manchester is another city where networking is thriving with various events throughout the year and host to industry-leading conferences. Manchester has been attracting some businesses from London due to cheaper office spaces, especially throughout the Brexit negotiations.

If one of your first networking events is coming up, use these tips to avoid the pitfalls and make it count.

A networking event usually takes shape after an hour in, but that doesn’t mean you have a license to arrive an hour late. In the first hour, groups start to form, and conversations begin. You need to be present for these moments so you can locate the people you want to mix with. Arriving late can make it more difficult to find your group and get a foothold in the conversation.

Start with the Simple Questions

Don’t think that to get your foot in the door you have to come up with an exciting question. Make your way up to someone and ask a simple question to get started. Something as simple as asking why they attended the event is a great opener and can lead to a more engaging discussion without pressure.

If someone is already in a deep discussion, do not hijack the conversation and steer it to something else. It is better to contribute to what is already been spoken about to be respectful to others. You will still get your chance to speak about your preferred topic – in time!

Use these three tips to make a better impression and have a real impact at networking events. It can be a daunting occasion, but others in the room know how you feel and are usually supportive.