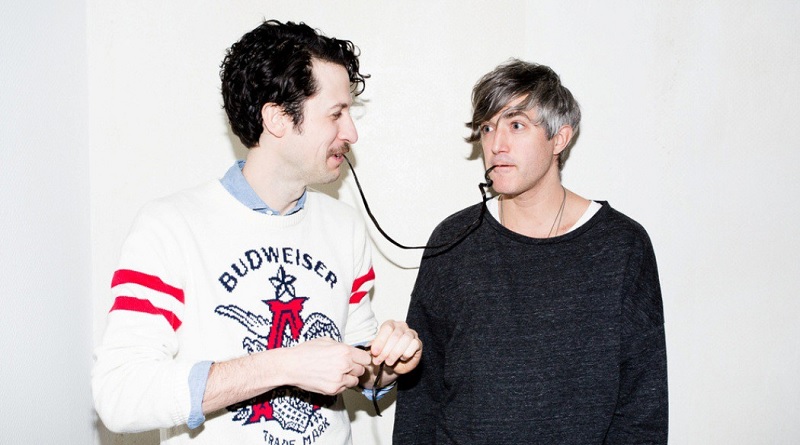 Brooklyn’s finest We Are Scientists are returning to Birmingham this spring, with a date at Birmingham’s O2 Institute on Wednesday April 27th.

The duo, comprising of Keith Murray (vocals / guitar) and Chris Cain (bass), are touring in support their sixth studio album Helter Seltzer, set for release on Friday April 22nd. Live, the band’s penchant for comedy is unsheathed, with Murray and Cain often engaging in enough humorous banter to warrant calling it a stand-up show. However, musically, the band keeps it straight, as displayed in some of their best hits, such as ‘The Great Escape’, ‘After Hours’ and ‘Buckle’.

Newest single ‘Classic Love’ is a rush of regretful, wistful post-punk, complete with eerie keyboards and Murray’s reverb-drenched vocal. However, they can’t resist churning out a trademark comedy video. This time, the crudely animated Murray and Cain engage in a curious road trip, which, along the way, features cameos from a family of ducks, Donald Trump and, most amusingly, a drumming bear.

Will he be hitting the sticks in Brum? Only one way to find out. Tickets are £15.50 and are available here.