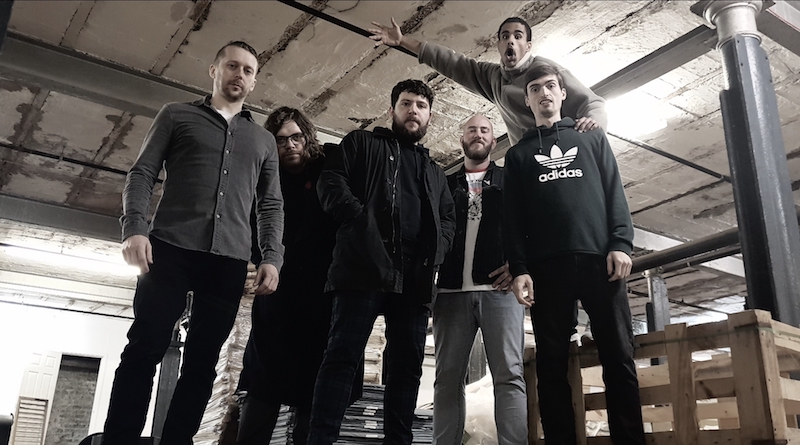 Local bands Paper Buoys and The Pagans S.O.H team up for explosive new single ‘In Faith So Blind’ – watch the video here.

‘In Faith So Blind’ is the explosive collaboration from two of the West Midlands most exciting new bands. Birmingham indie/punk rockers, Paper Buoys have joined forces with enigmatic, Black Country rap/rock outfit, The Pagans S.O.H for a smack in the face of genre-melding alchemy.

The single will be released on 30th November via Fade To Dust Records and will be available to download/stream on all major platforms. You can catch a special live performance on the same day when Paper Buoys support The Cosmics at The Sunflower Lounge, Birmingham. Tickets are on sale now.

Paper Buoys are currently working on the follow up to their self-titled debut album which picked up the award for ‘Best Album’ at The Birmingham Music Awards earlier this year, while The Pagans S.O.H are preparing to release their debut single in December. 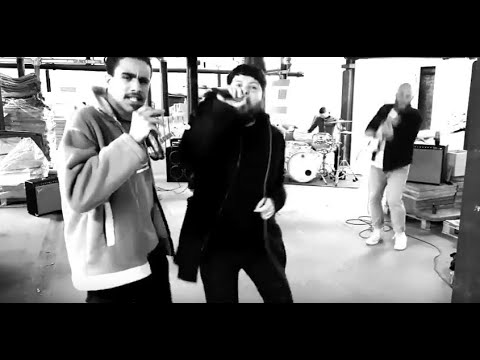