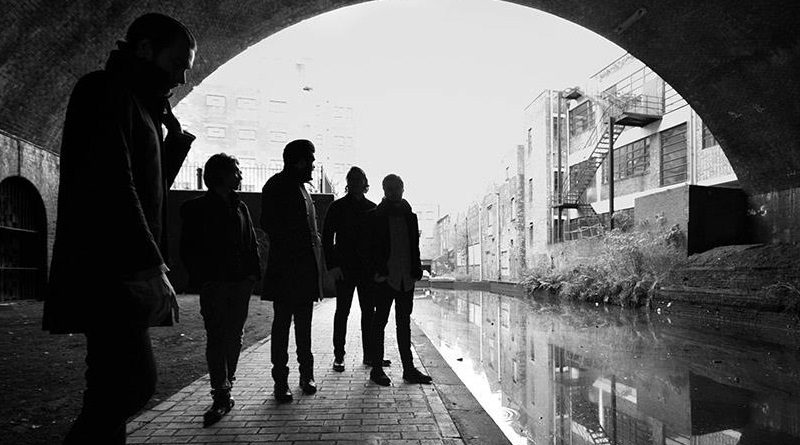 Editors are set to release a further track; ‘Ocean of Night’, from their Top 5 UK album, In Dream, on December 11th.

The track is one of three on the album which features vocals from Slowdive and Minor Victories Rachel Goswell and is the first track featuring a guest vocalist.

Alongside the track, Editors have unveiled its video which was filmed at their sell-out show at Dublin Olympia. The video premiered via Billboard in the USA.

In line with all visuals from In Dream, the video was evolved and directed by acclaimed photographer and visual artist Rahi Rezvani who also created the album artwork.

With a sell out UK tour confirming their highly ranked position on the UK music scene, Ediors have received an equally huge response to their album across Europe, reaching number 7 in Switzerland, 11 in both Germany and Italy and hitting number one in the Netherlands and Belgium. The band will be playing live shows across mainland Europe in the run up to Christmas.