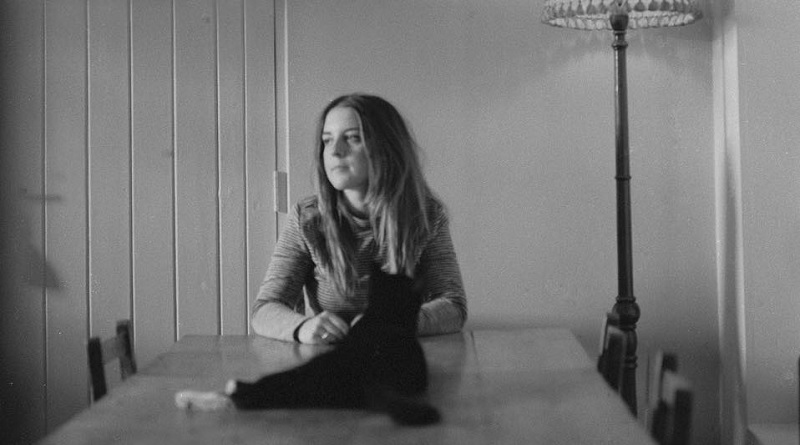 Charlotte Carpenter, Northamptonshire-born singer/songwriter and guitarist has recently released her fifth EP, The Fault Line, via Let It Go, Charlotte’s own record label. Having toured with Maricka Hackman and played alongside George Ezra, Charlotte is rustling up a lot of rightful attention.

The EP features ambient track ‘Mean Time’ for which Charlotte has recorded a video portraying the laborious tasks of farmers everyday life. The choice of theme for the video came from Charlotte’s desire to capture a physically demanding daily routine. The raw, earthy camera shots create an apt visual for this pure, blues infused lyrical outpour.

Charlotte is visiting a number of UK venues as part of her tour between 20th and 27th November. She will be calling at Norwich, Brighton, London, Leicester and stopping by in Birmingham on Tuesday November 24th for a live show at The Sunflower Lounge. Tickets are on sale now and are available via birminghampromoters.com.