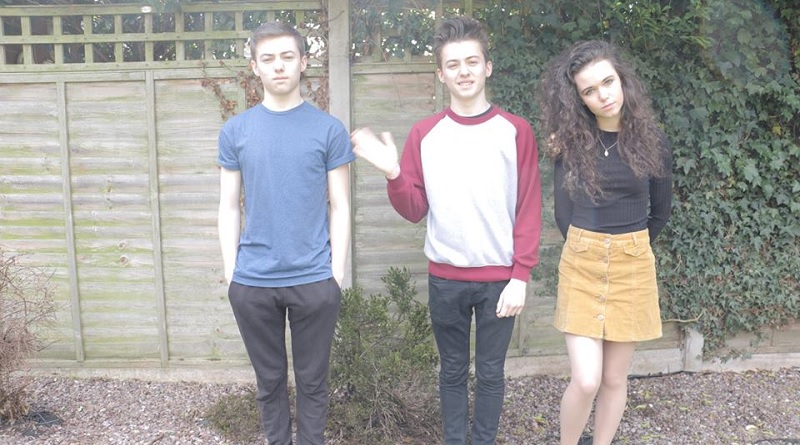 Birmingham garage rock trio The Cosmics have unveiled the video for their debut single, ‘Johnny’, which was released on May 6th.

The band – comprising of identical twins Danny and Conor Boyle (drums and guitar, respectively), and singer/bassist Erin Curran – filmed the video while on holiday in Ireland, a one-track, one-take snapshot of wonderful Irish scenery and Curran’s vintage chic.

As a song, ‘Johnny’ is a blink-and-you’ll-miss slice of punk scuzz. With its buzz-saw, choppy guitar riff and Curran’s crystalline, rich voice, it’s a song steeped in the ‘70s aesthetic of Buzzcocks and The Undertones. It’s just a shame Stiff Records aren’t around anymore.

Check out the video below and grab a download of their single from all major online music outlets.