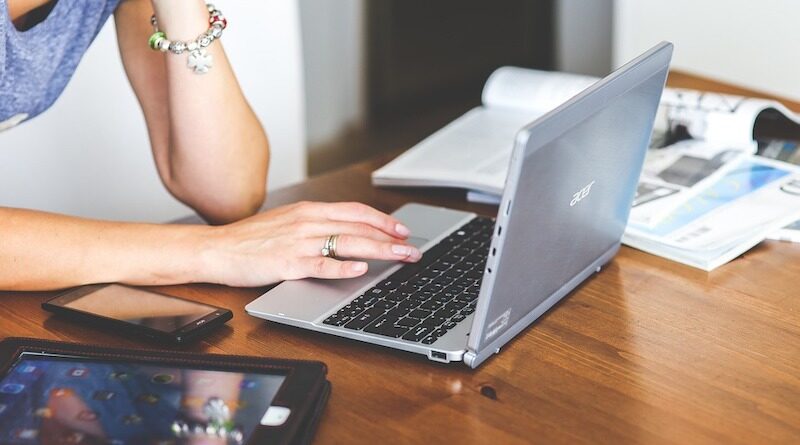 Anyone who is anyone in the movie industry knows that it’s not just ticket sales that make the industry go around.

Some of the biggest movies to hit the big screen have become marketable franchises in their own right. Whether it’s relatable, engaging characters, or enchanting and hugely immersive fictional worlds, a successful movie franchise generates lots of profit in terms of merchandise sales and the launch of licensed products because of consumer demand.

So many of the most successful film releases have gone on to become influential in popular culture, and part of all-round folklore. One recent industry where movie franchises have become a lasting money-maker is the iGaming sector. Since the emergence of video slot machines, with high-definition visuals and audio akin to that of a games console, it’s been easier than ever to bring hit movie characters and themes to life on the computer screen. The accessibility and intuitive nature of casino games online means that players can enjoy their favourite film-themed slots such as Bridesmaids, Gladiator, and Game of Thrones any time of the day or night, whether it’s at home on the sofa or the commute from work.

Slots are big business for the iGaming industry. They always make up a sizeable chunk of the annual revenue generated by the sector, which totalled £5.6 billion in the UK between April 2017 – May 2018. Which film franchises have proven to have the most successful transformations into slot titles? Let’s take a look.

When it comes to “chick flicks,” there’s almost no beating Bridesmaids. Most women can relate to the cast, with some of the characters potentially reminding you of people that are a little too close to home! Nevertheless, Microgaming’s Bridesmaids slot celebrates all the leading characters from the movie by incorporating them on the reels as base game symbols. The look and feel of the slot is congruent with the Bridesmaids theme, with pink, diamante-lined reels. During some of the bonus games it’s also possible to watch snippets of the movie on-screen while the reels work in your favour. 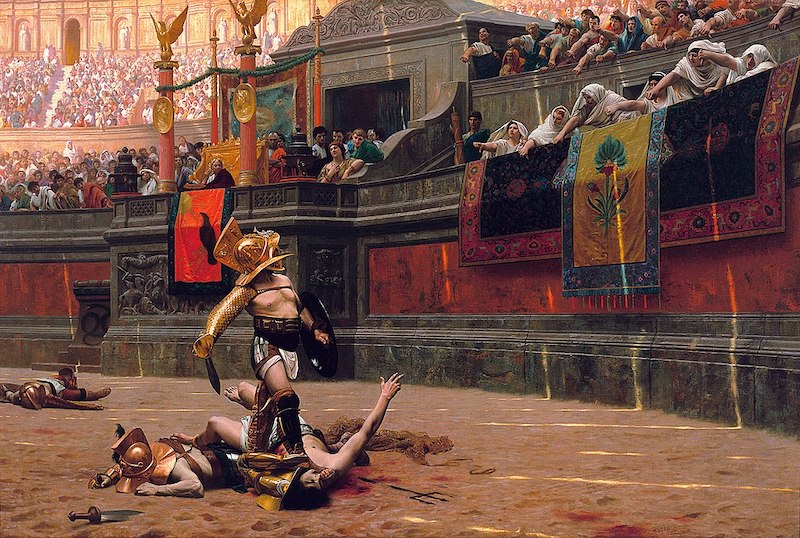 Arguably one of director Ridley Scott’s finest hours, the release of Gladiator was a tremendous success both at the box office and in the years after its release. The Gladiator franchise quickly expanded thanks to the awe-inspiring performance of Russell Crowe. Playtech’s Gladiator video slot transports you to the heart of the Colosseum and the thick of the action. You’ll find that the Emperor – played by Joaquin Phoenix – is your friend in this slot game, paying out an impressive 5,000x jackpots by landing five Emperors on the same pay line.

Films don’t get more groovy (baby) than the 1960s-themed Austin Powers movie. Starring the spoof British secret agent that is ugly yet seemingly irresistible to women, this slapstick movie franchise has gone on to yield three films at the box office, including the leading independent cinemas, generating more than $870 million in revenue. It’s also been mooted that a fourth movie is still very much in the pipeline. Mike Myers’ unmistakable character is a joy to see in the Austin Powers video slot from Blueprint Gaming, where the likes of Dr Evil and Felicity Shagwell can be found on the reels.

With plenty bonus features, it’s an all-action slot that channels the laugh-a-minute spirit of the Austin Powers franchise that was never going to grab the attention of the Cannes Film Festival but has never tried to be something it’s not. In fact, in terms of slapstick British humour, Austin Powers is almost unrivalled, although Monty Python’s Life of Brian would have something to say about that.

Sex and the City

Remember, we said there was almost no beating Bridesmaids as the best chick flick? That’s because Sex and the City just about assumes the mantle as the number-one chick flick movie franchise in modern times. The Sex and the City slot game has become hugely popular in land-based casinos as well as those online. All of the film’s leading characters – Carrie, Charlotte, Samantha, and Miranda – feature heavily on the reels, and the iconic soundtrack plays in the background while you spin. Iconic video footage from the series is also shown as you unlock random bonus features.

There’s something nostalgic about sitting and playing slots based on your favourite movies. It harks back to cherished memories with friends or loved ones, or perhaps as a child yourself. Popular culture is a mighty thing, and the iGaming industry has certainly taken full advantage of it.